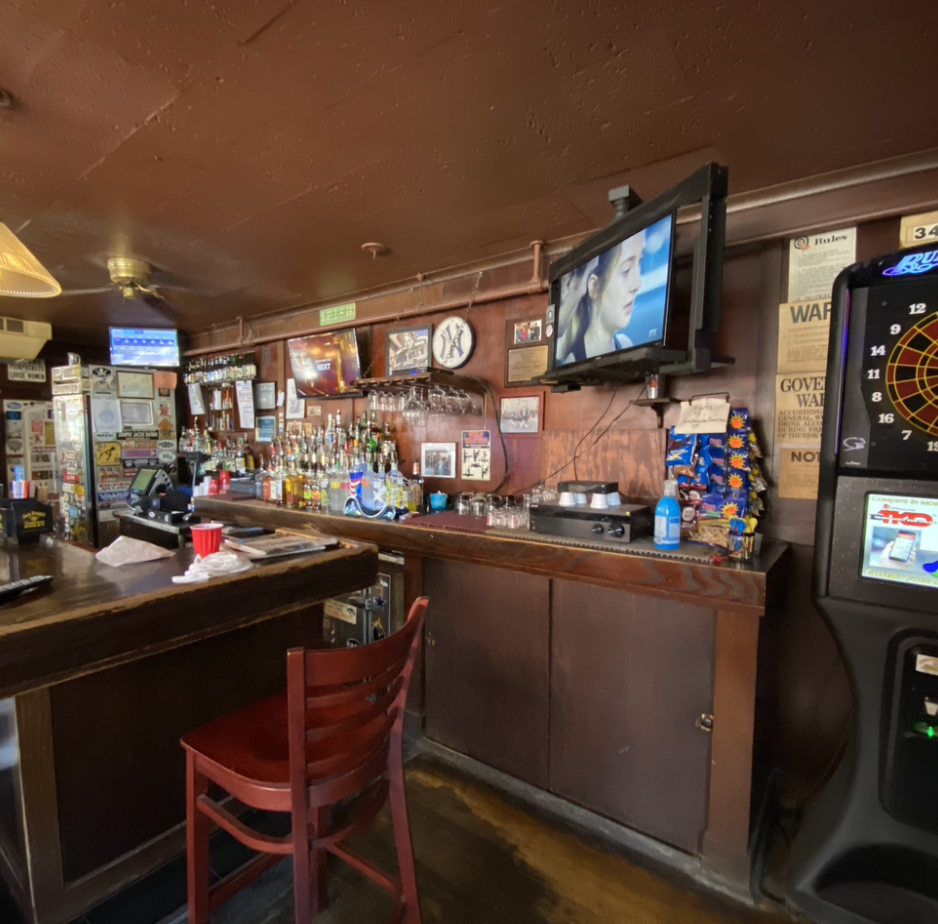 I arrived in the heart of Syracuse looking for a place to chill.   Nothing fancy, nothing too rowdy. Just bare bones, musky smell and no frills.  Where the talk is cheap and the beer is even cheaper.  Where I can sit next to an elderly gentleman who’s been coming in for years and remembers when the PBRs were only a buck, and you could get drunk for under 5.  And on the other side of me a grifter in a button down flannel just looking out at the street and wondering when the weather beaten block will turn hip again.

Nestled between Hanover and Clinton Squares, this historic enclave used to be the talk of the town.  But like most mid-sized cities, many young professionals moved out to even bigger cities decades ago, and now the new generation is coming back, but a half mile away to Armory Square leaving Hanover still a “forgotten square.”

Will Minney owns this bar. He’s been here 22 years and has been bartending even before he could legally drink.  He’s got 10 more years on his lease, and after that he’ll probably hang it up for good.

The bar’s name is derived from Will’s younger days when he’d work behind the bar, and then at 7, he’d come around on the other side and drink until he got buzzed. Then he would gather a few buddies who were just keeping seats warm.  They would go bar hopping until the large clock at the AXA Tower read 2 or 2:30.  When he finally got home, he would sleep in, then do it all over again like the energizer bunny – seven days a week except Thanksgiving and Christmas.

The bar doesn’t get a lot of new customers or visitors. Mostly regulars who know all the family members by name and would see each other at their kids’ softball games. The bartender knew their favorite drinks, depending on which day of the week and would automatically have it poured as soon as they walked in.

And there was no food, except peanuts, Cheetos and pretzels, so salty you would have to chug down a pint of Labatt Blue, the one that sells for only $2 during happy hour and then another one.
On Sunday, Will would bring in hot dogs and chili in a slow cooker which was popular especially during football games.  And if you weren’t a Dallas fan, good luck catching your game. Didn’t matter if you loved the Jets or Giants.  But Yankee fans are welcomed here because the Astros are big cheaters.  Still Sundays was the best day to go, and the bartender then was the most social and a local fixture for the last 17 years.  He treated everyone the same, whether you were a local or not. And he didn’t have a different price for different folks.

“Come grab a hot dog while it’s still hot,” Carl said. “And load it up with chili, the one Will makes will warm your heart.”

A couple of years ago, Vince Vaughn filmed a movie in town called “The Binge.” Set in a time where all drugs and alcohol are illegal, except on Binge day, when anyone even under 21, can indulge themselves. There are scenes from Hanover Square, the old Carnegie Library, and Liverpool neighborhoods.

And when three 18-year olds chose a bar to get hammered. They chose no other than Wild Will’s where the beers are cheap and the talk is even cheaper. 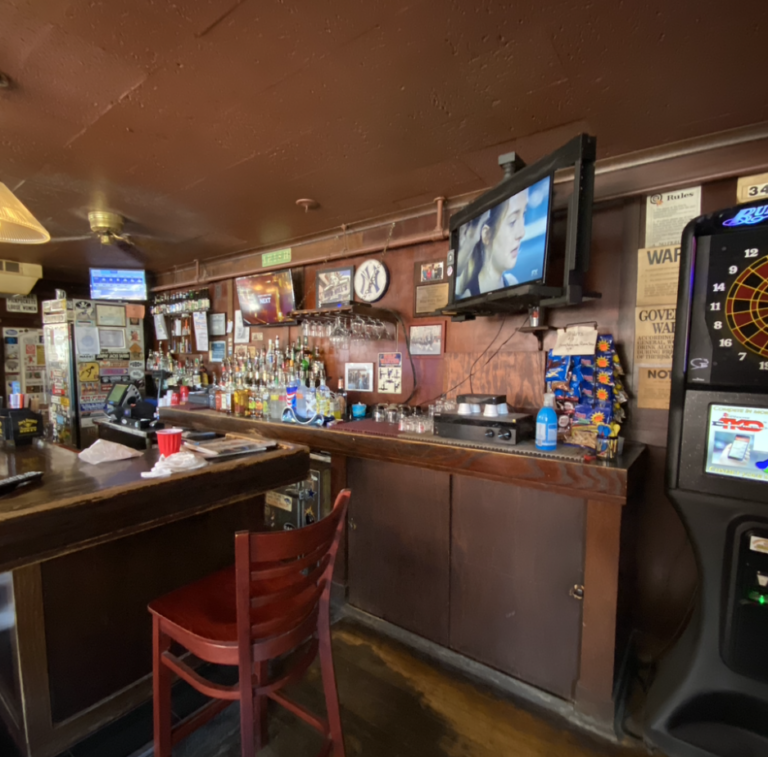 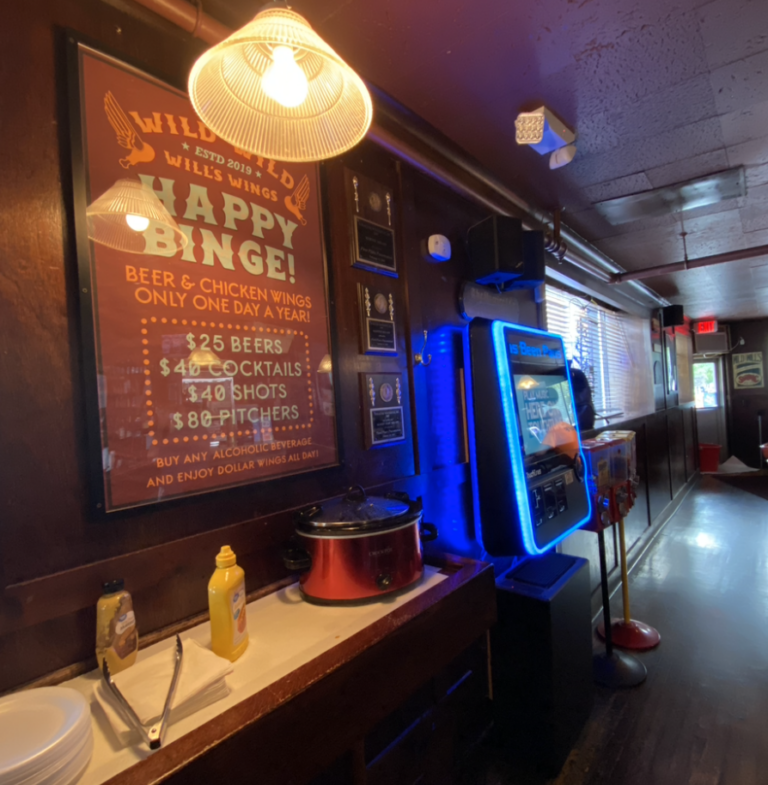 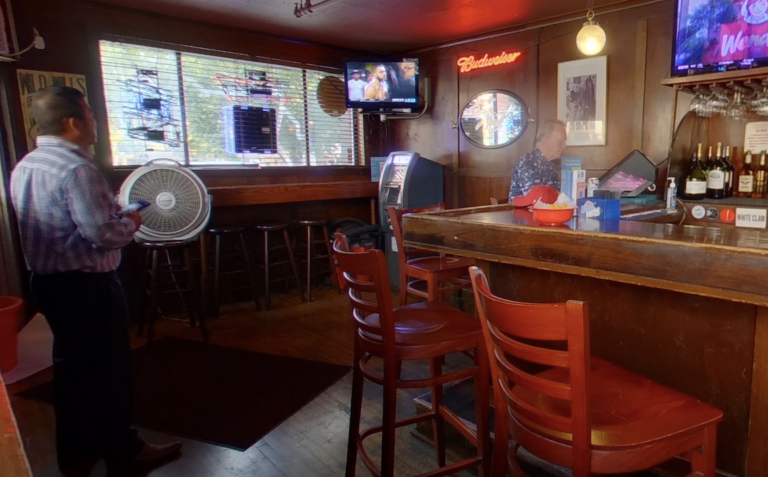 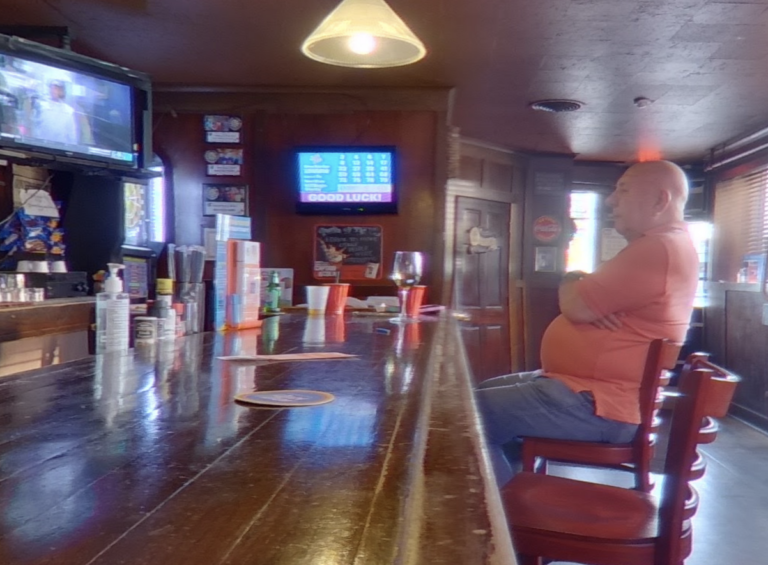 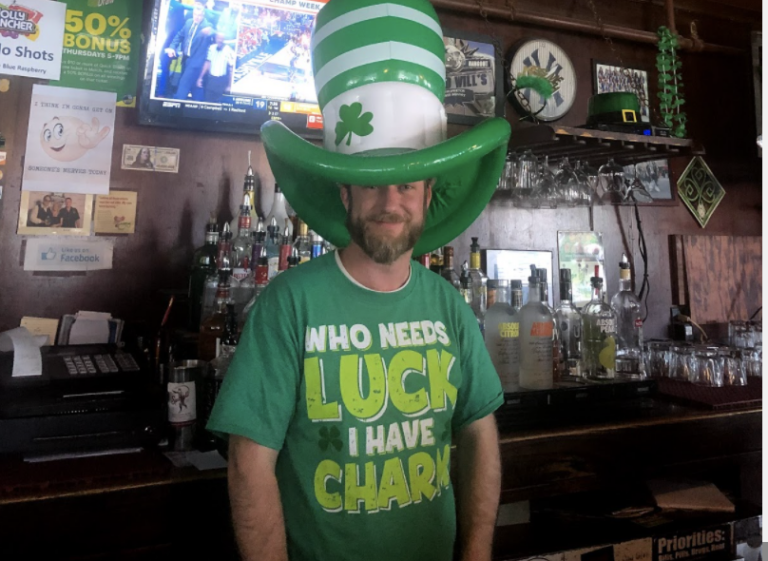 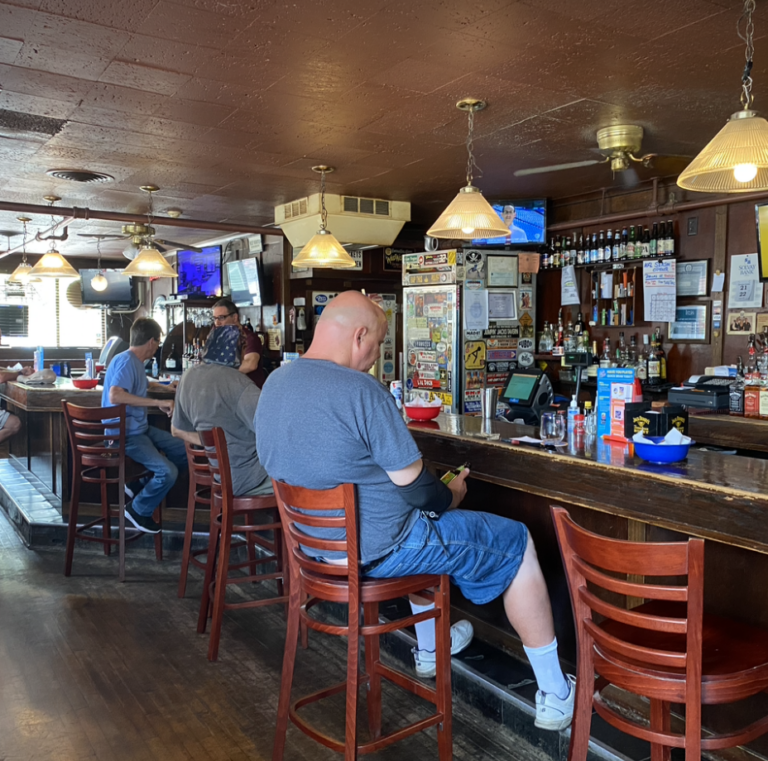